US$ 1,400
Please select size
Select size
The size shown for this item is the size indicated by the designer on the label.
Color:
Color
May we help?
Free shipping & returns 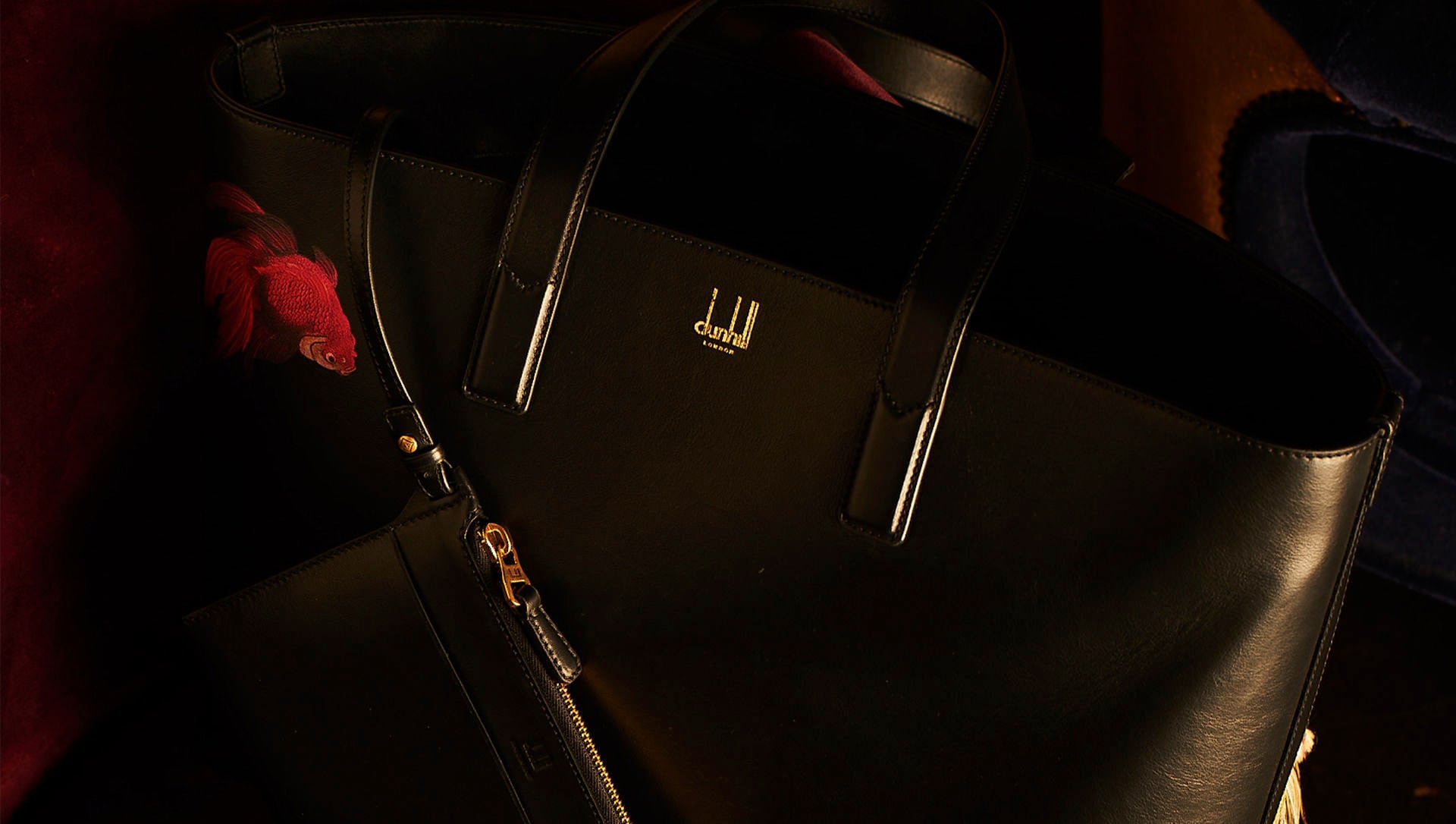 The artwork of which references Japanese art, in particular the historic relationship between dunhill and Namiki. In ancient Chinese culture the fish became a universal symbol of good fortune, health and happiness. Where people believed the fish to be a close relative of sea dragons and other mythical beasts; positioning them as hugely positive symbolic creatures, something that continues today.” 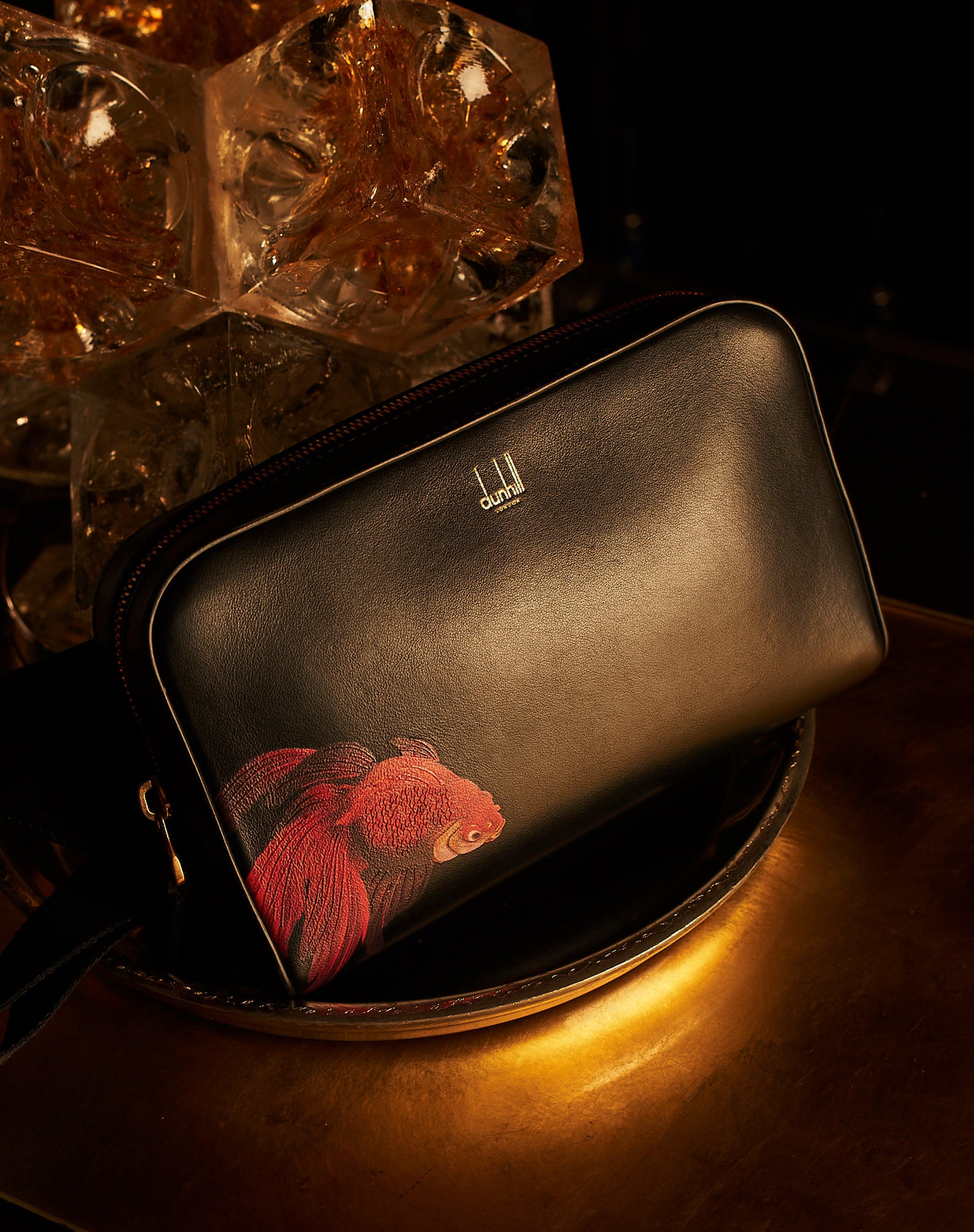 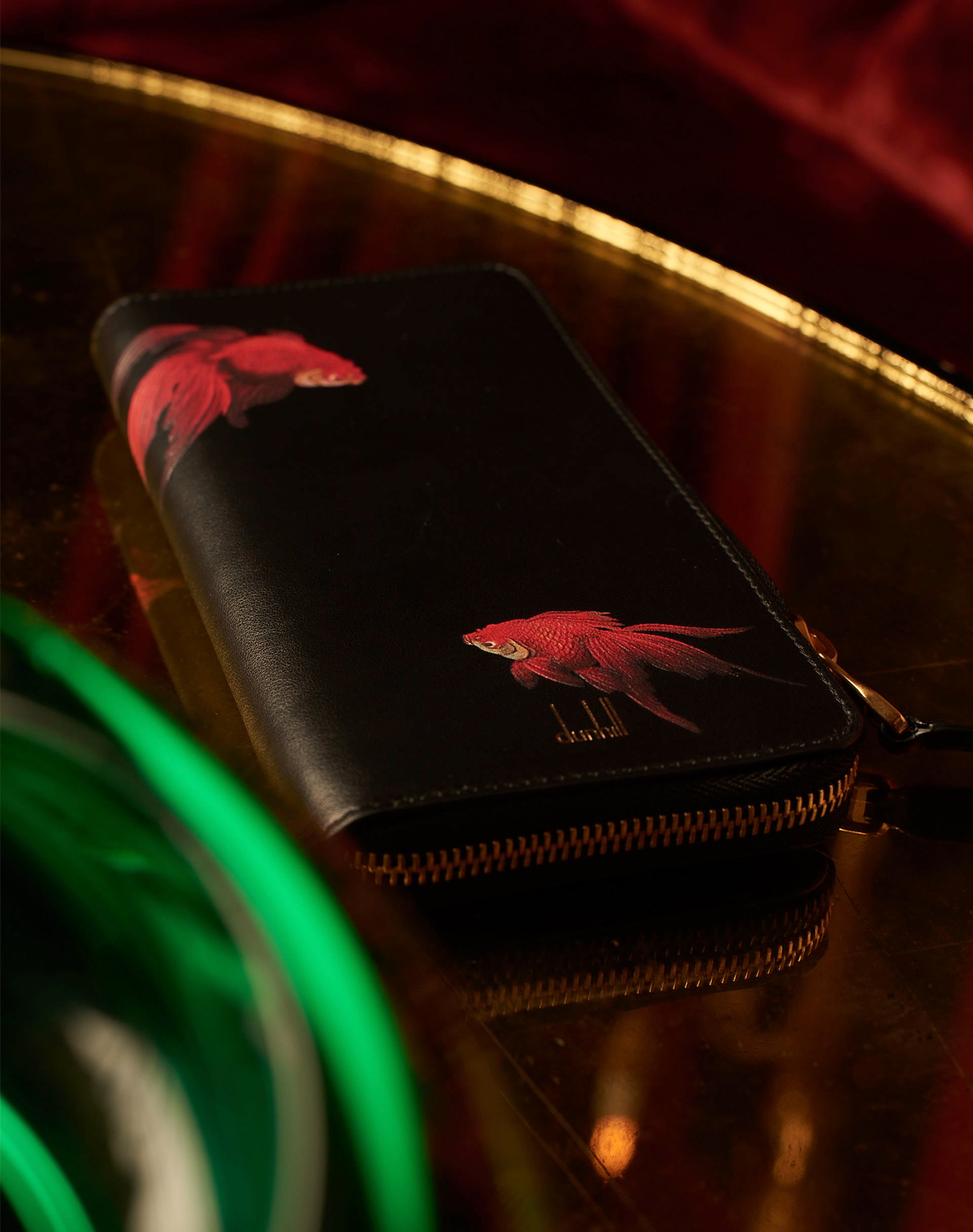 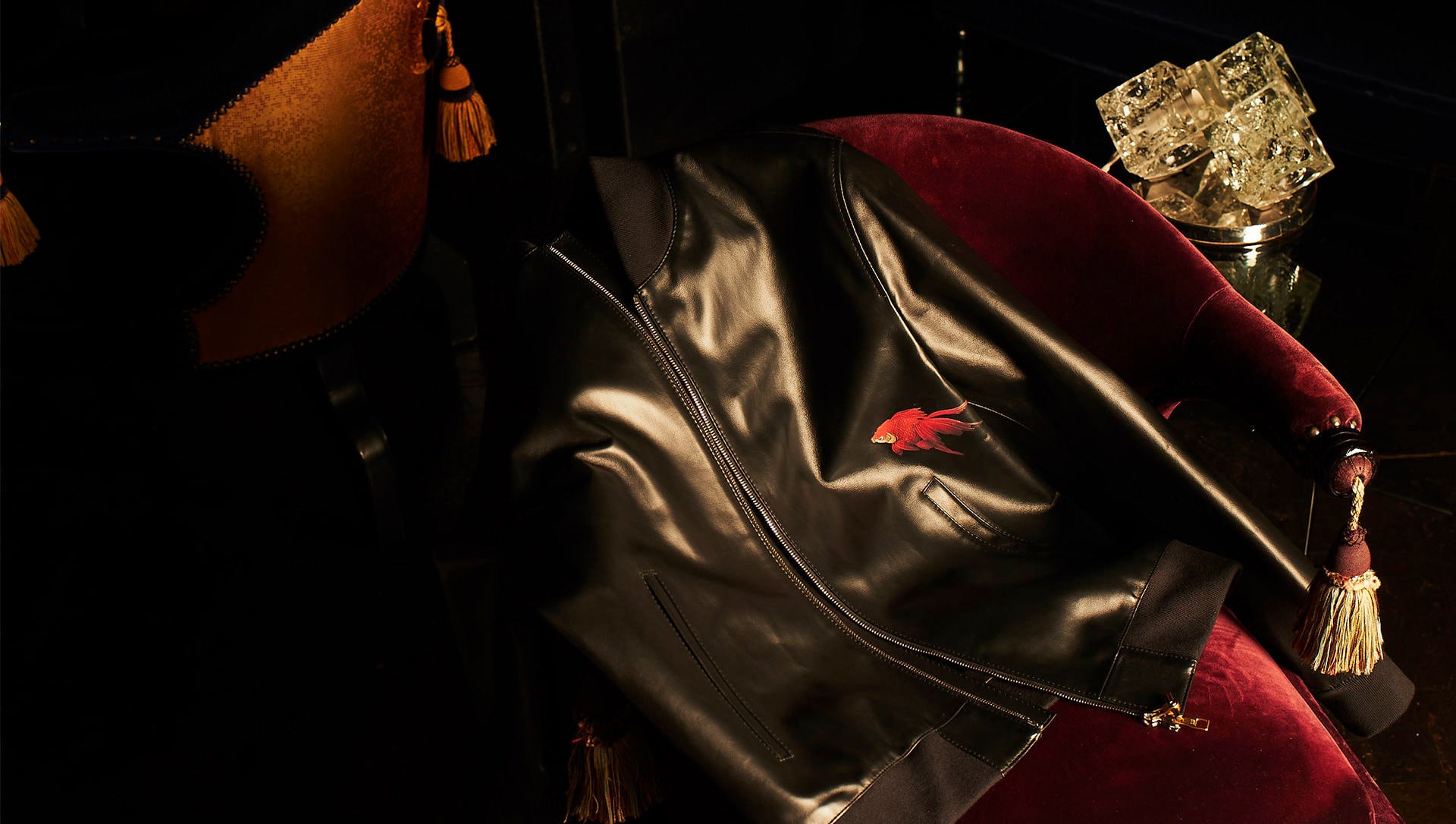 Dear Customer,
From March 25th, we will be temporarily closing our Italian warehouses in line with new measures introduced by the Italian government.
You may continue placing your orders and we will deliver them to you as soon as our warehouses reopen.