First off, is that your real name?

“Yes, legit government name,” says James Massiah. “For the sake of the recording, the talent is pointing at his driving license,” he ventures, mock procedurally. As you might already be able to tell, James Massiah has an ear for the English language and a flair for performance. Let’s also get this straight: he is not a rapper, he does not ‘do’ spoken word, rather Massiah is a poet who also happens to be a musician. 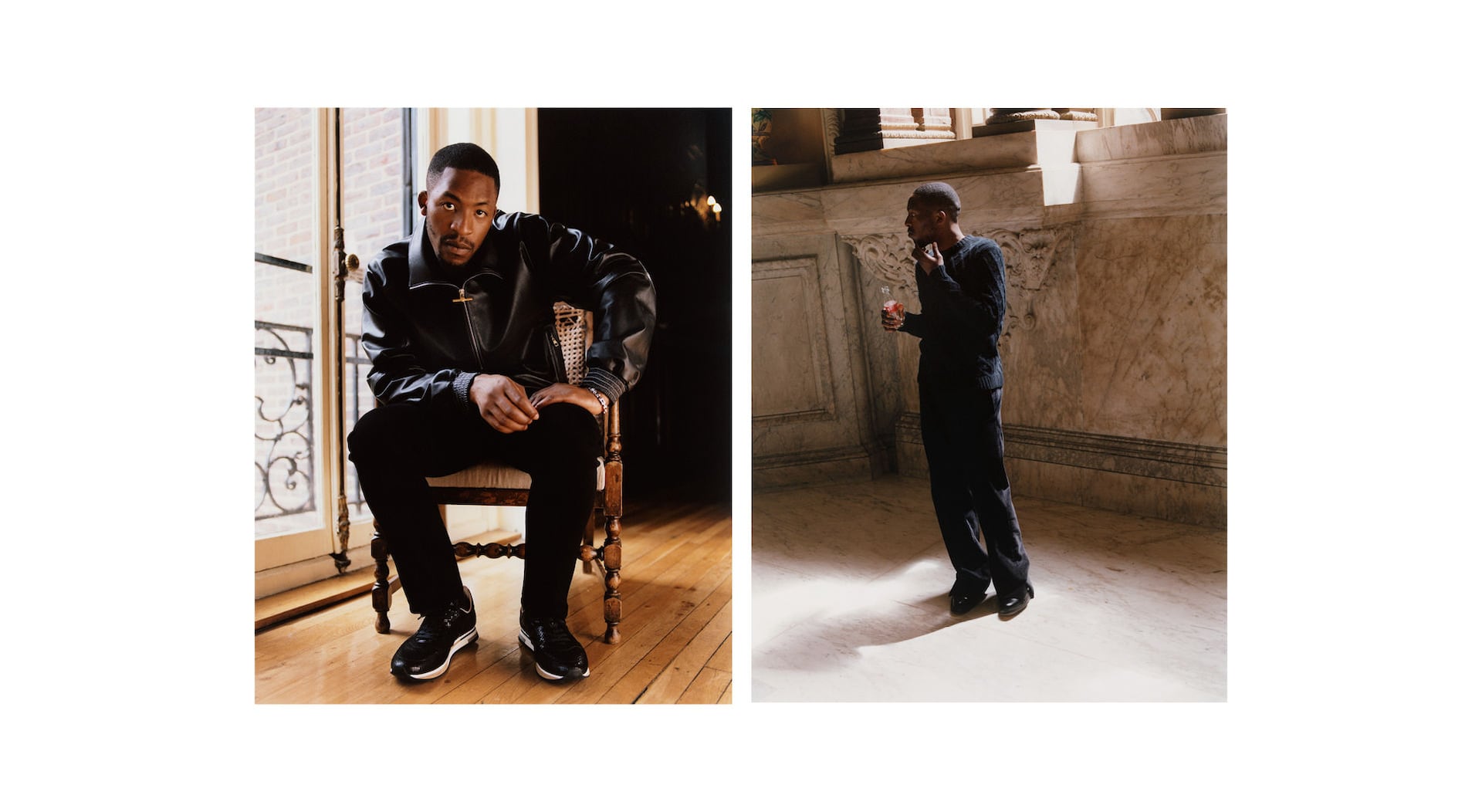 “I do often think about my name,” he muses. “What if I was James Smith, or James Clark? It just wouldn’t be the same. It’s probably done quite a lot for me over the years, to be honest.” One of the things it certainly has done is help Massiah question and use the biblical influences that he grew up with – after all, with a name like that it was a lot to live up to – that are now a fundamental part of his poetic language and live performances.

Massiah grew up in Mitcham, South London. “It’s my safe haven and it’ll always have a special place in my heart,” although now he is more of a roving Londoner, traversing the cityscape from Mitcham to Mayfair – usually on a bike – performing, writing, thinking, speaking. “My family are very religious and I was raised as a Christian,” he explains. “Both my mum’s and my dad’s side of the family are involved in the Church, although there were a few who ran away from the Faith. I was late to atheism – I was eighteen.” Saying that, it was this immersion in the Church that gave Massiah an insight into the English language, particularly through the King James version of the bible that is still a huge influence on him now. It also gave him a knack for its delivery. 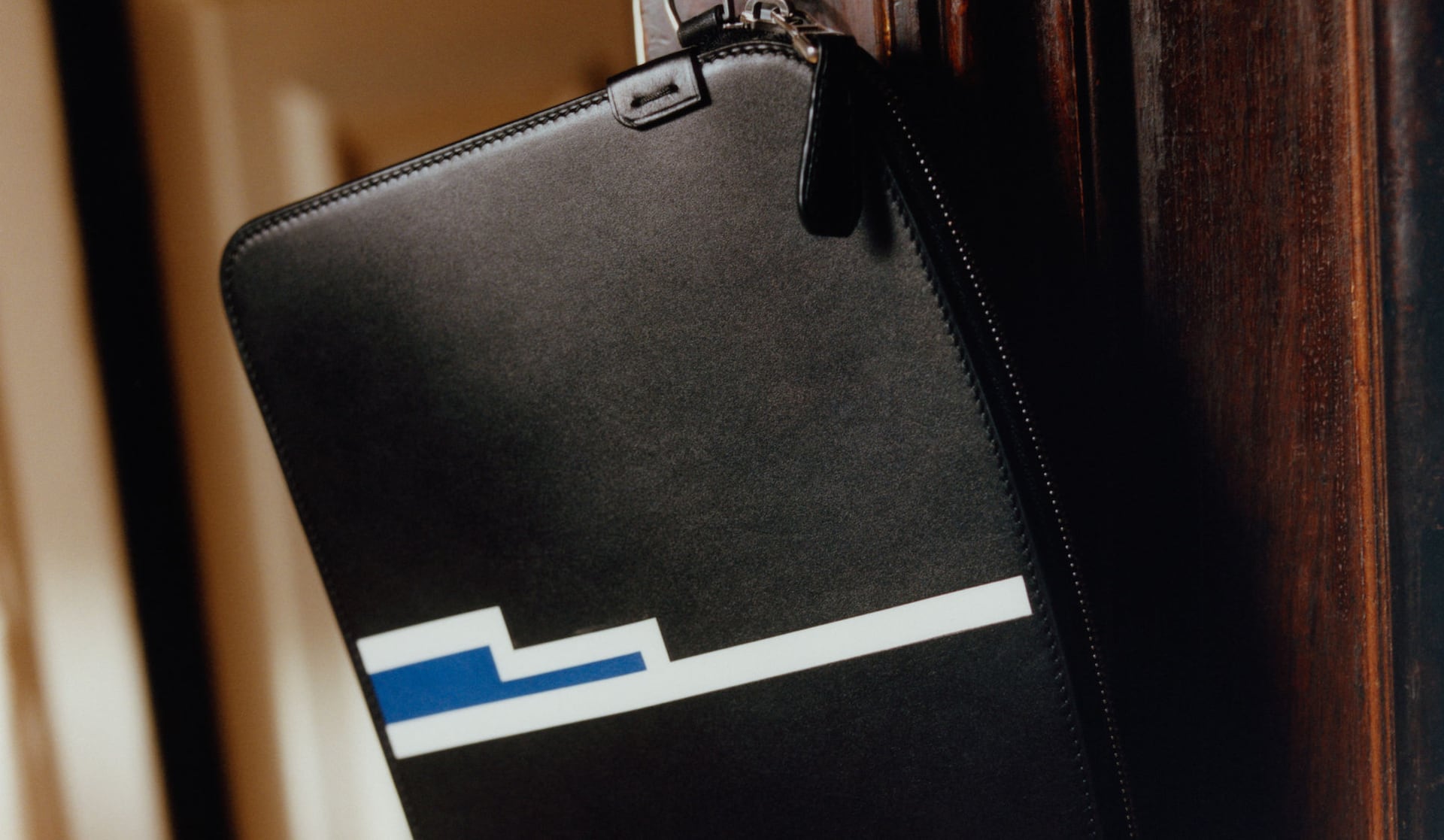 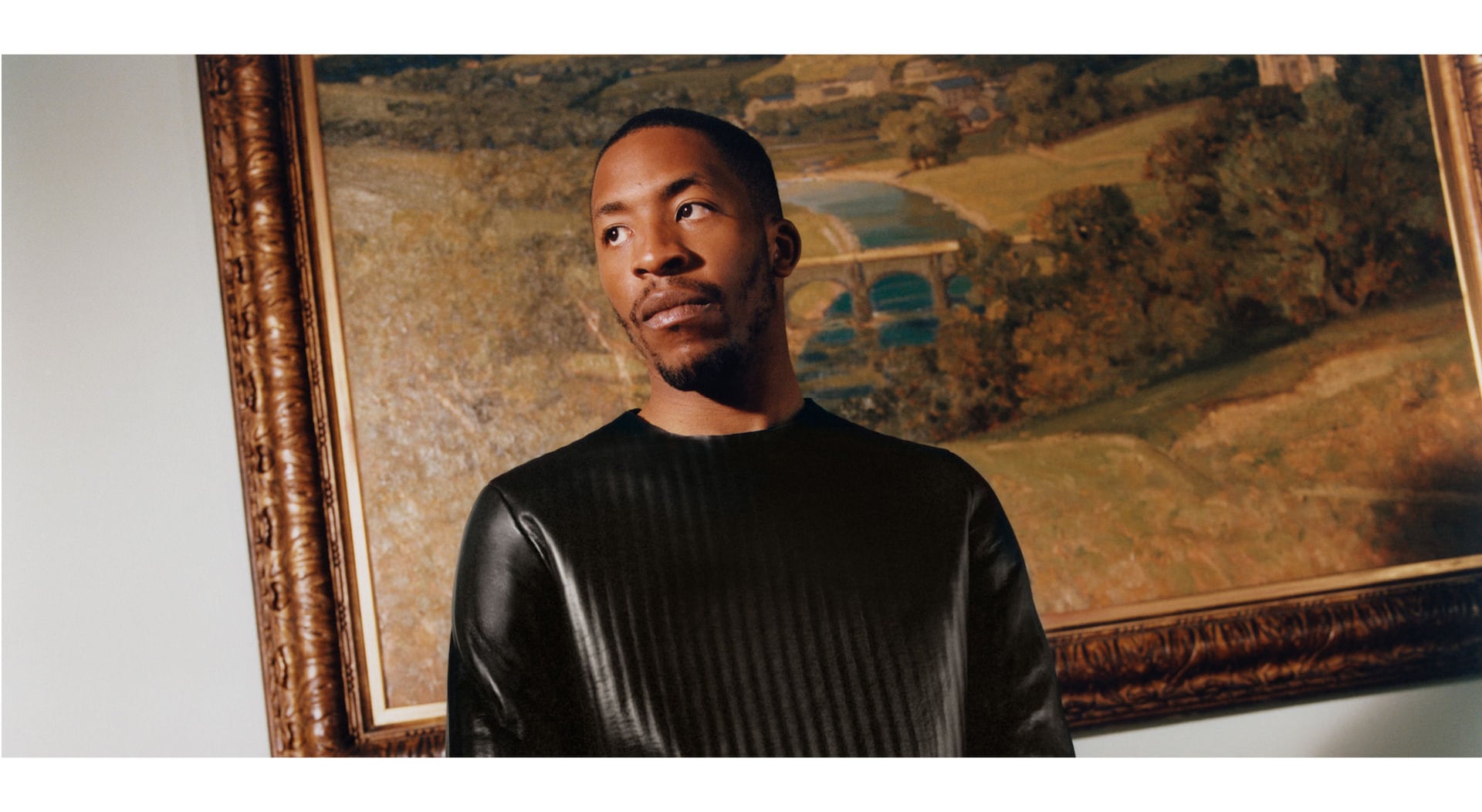 “We spent hours as kids reading the bible: meditating on it, discussing it and debating it. For me, literary analysis came easy because I had spent hours at church doing it anyway,” he shrugs. “And then there was the Church realm, with the choirs singing and the preachers preaching, the prayers being said… it just all kind of was performance. I would say it was where I got my love of and affinity with performance.” Plus, there was the art of persuasion: “That’s what I would see in sermons. This was a one-hour sales pitch for somebody to give their life to Christ. You’d see your life presented without and your life with. There would also be humour – you don’t want a boring preacher.”

Of course, all of this plays into what Massiah does now as poet, entertainer and persuader. Fusing a traditional English literary heritage with a contemporary ear, where a modern day Dickensian slant can come via a childhood influence like Dizzee Rascal, or through the rhythm and musicality of T.S. Eliot’s verse, Massiah does not want to be seen as “the black guy who makes things ‘effortlessly cool.’ Actually, I’ve done a lot of reading, there is a lot of effort and a sense of academic rigour.” And in this way, he embraces and is part of many of Britain’s high-flown lyrical and literary traditions. 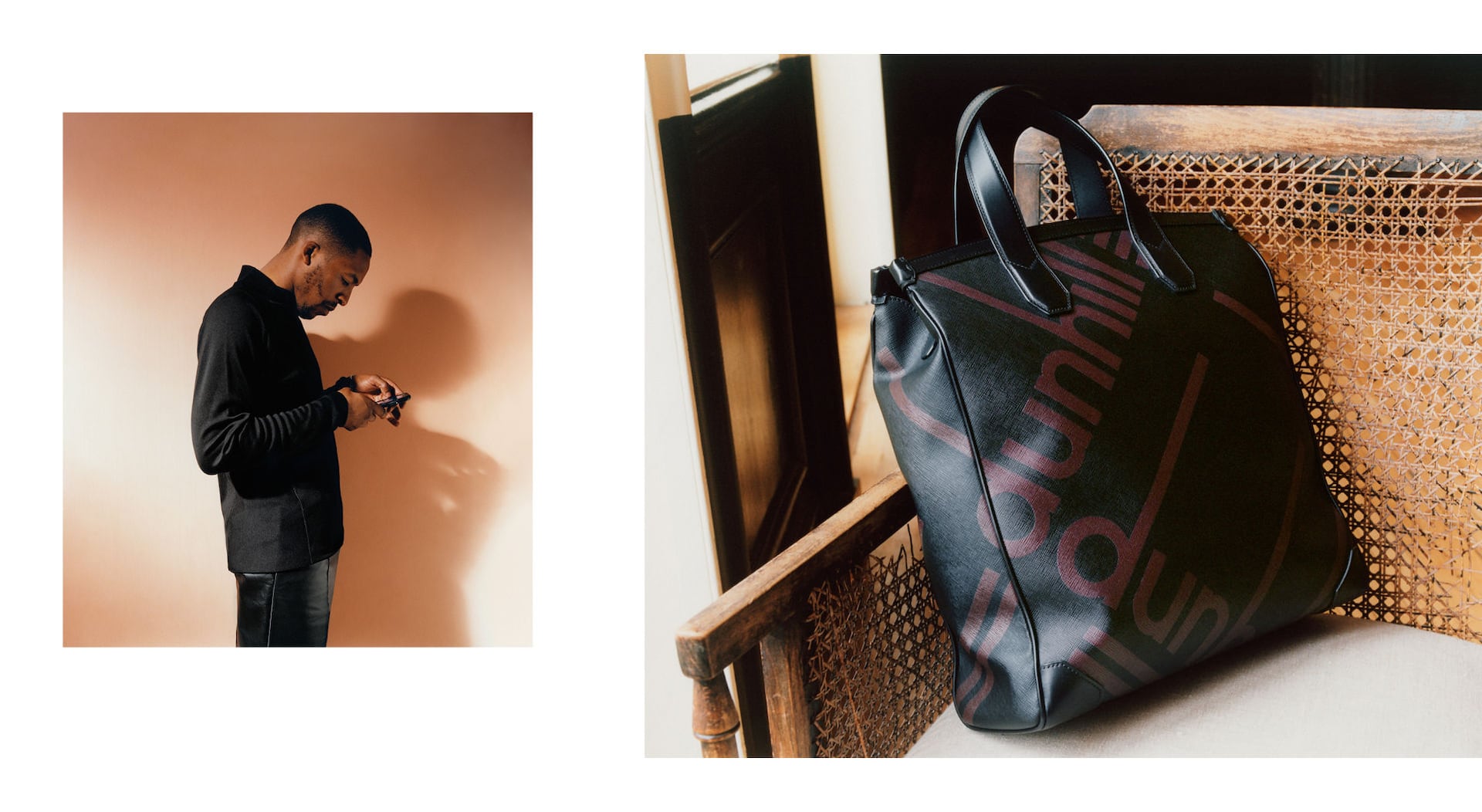 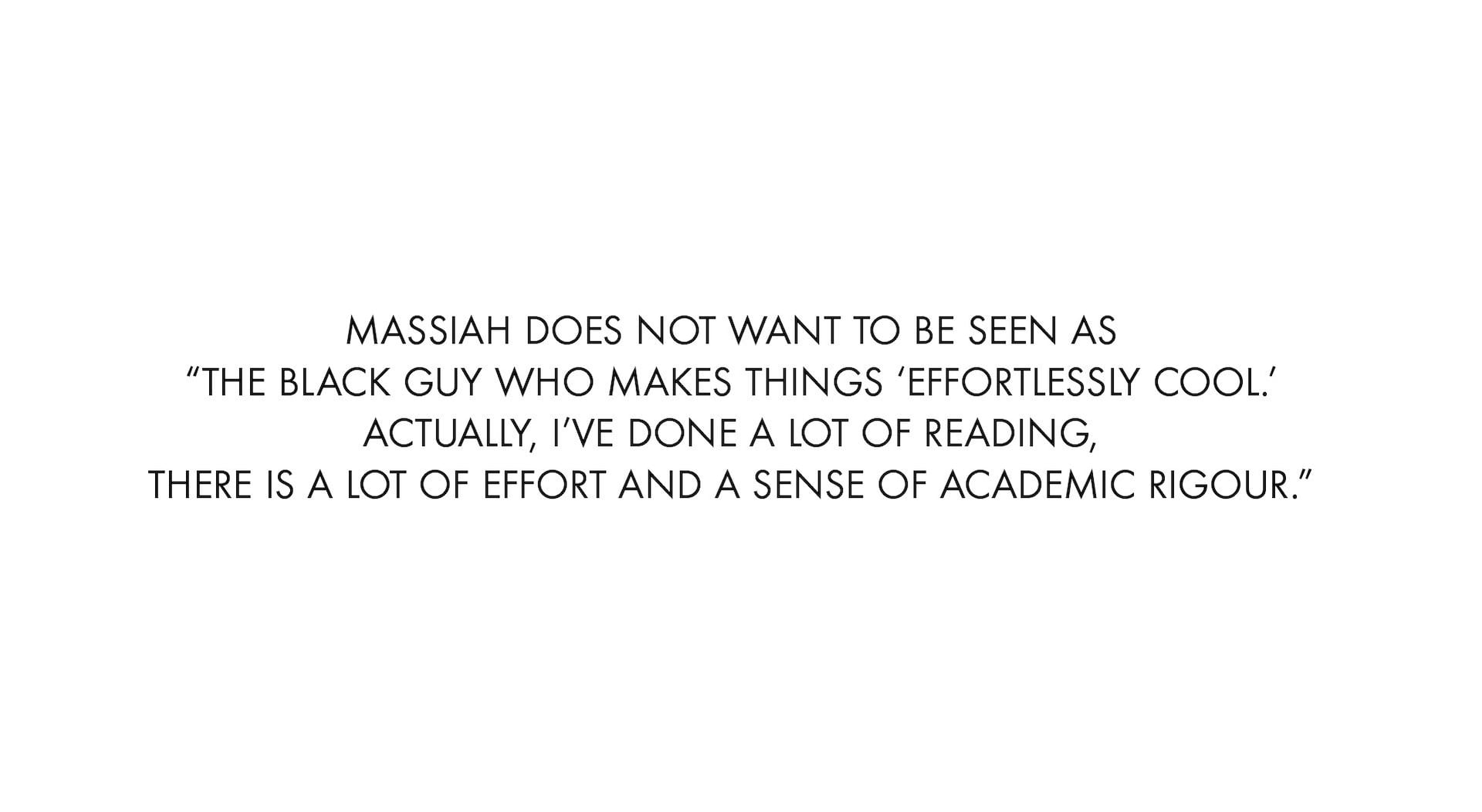 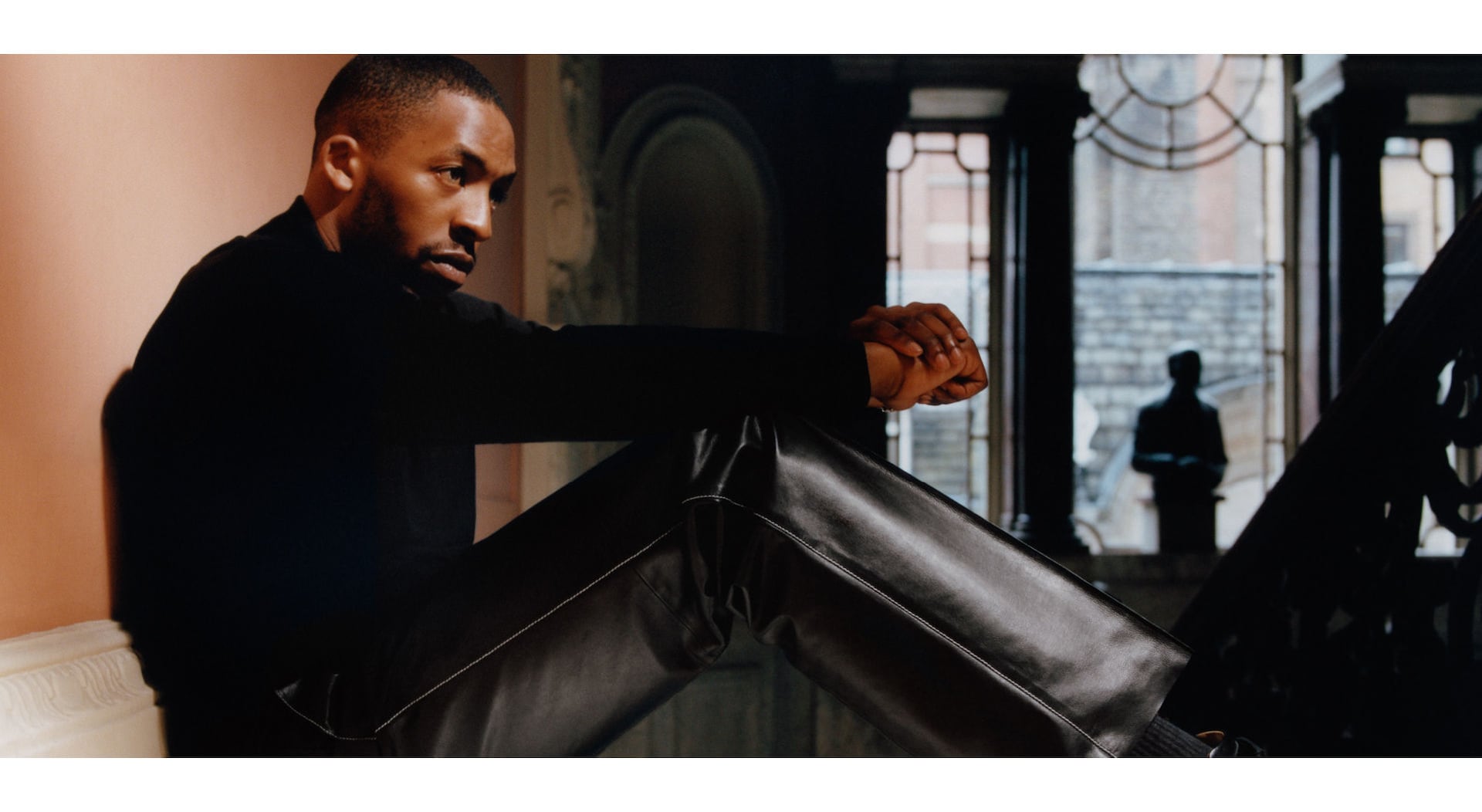 “I always liked language, I always liked playing with language and seeing what it could unlock. I liked the way it could paint a picture in someone’s mind that did not exist before.” At the same time, this is not to say that James Massiah does not have a great interest in fashion and style – in fact, performance demands it. Just like his literary tastes, background and influences, Massiah’s interest in style also confounds expectations: “If certain fashion brands exist in rap music, through the look and lyrics, it ticks an aspirational box. Dunhill doesn’t do that and that is what has intrigued me about it. When I have gone out in Dalston or wherever and people have asked me – what is that? I’ll say it’s dunhill – find out about it.”